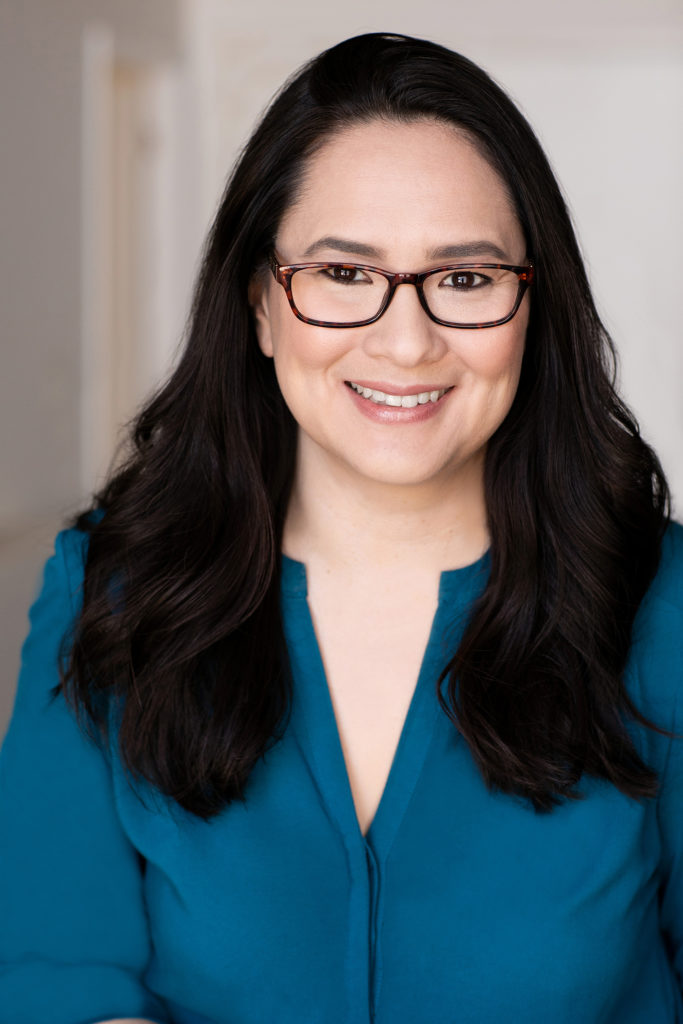 Lesley Tsina is a writer, actor and comedian from Palo Alto, CA. She studied theatre at Swarthmore College.

Lesley can be seen in episodes of “Black-ish,” “Community,” “Conan,” “Flaked,” “Funny or Die Presents” and many commercials, including the one where the camel walks around the office saying “Hump Day.”

She’s written for “ThunderCats Roar,”  “Yabba Dabba Dinosaurs,” Circa Laughs, and the cult comedy anthology, The Devastator. Her best-selling book: “Restart Me Up: the Unauthorized Un-Accurate Oral History of Windows 95,” is now available on Amazon.

Her solo show about being laid off from a tech company, “Lord of the Files,” has been performed at the Comedy Central Stage, Dallas Solo Fest and the Vancouver and Minnesota Fringe Festivals, to rave reviews. In 2012 she was selected to perform in the CBS Diversity Showcase.

Lesley’s favorite shows include “Night Train with Wyatt Cenac,” SF Sketchfest, The San Francisco Improv Festival and the Del Close Marathon in NYC. You can see her in Los Angeles performing with Slave Leia, and on Twitch with Tournament of Nerds.  In her free time she likes to bake and do card tricks for her nephew.