Hey! I had two new ThunderCats Roar episodes air this week, “Mandora’s Law” and “Berb-cules.” One features my first-ever song in an episode and the other has a full-on giant robot fight!

My next episode, “Mini Mongor” airs Nov 12th at 8am on Cartoon Network and is available here and on various other streaming platforms the next day. Check it out!

Alex Staggs and Jared Nigro wrote this hilarious series, which we shot in the before-times. In this episode, Murse’s sister is a Karen and I bleed a lot. With Tessa Goss.

Weird, I don’t remember him being on set…

They showed this right before the Super Bowl and the original spot right after the game. Woohoo!

Did I mention that the camel’s head whacked into me during a take and I got a cheekful of camel drool?  It was gross, but worth it.

If you reaaally want a blast from the past, I should also mention that the dubstep and twerk remixes are still up.

I love the internet. 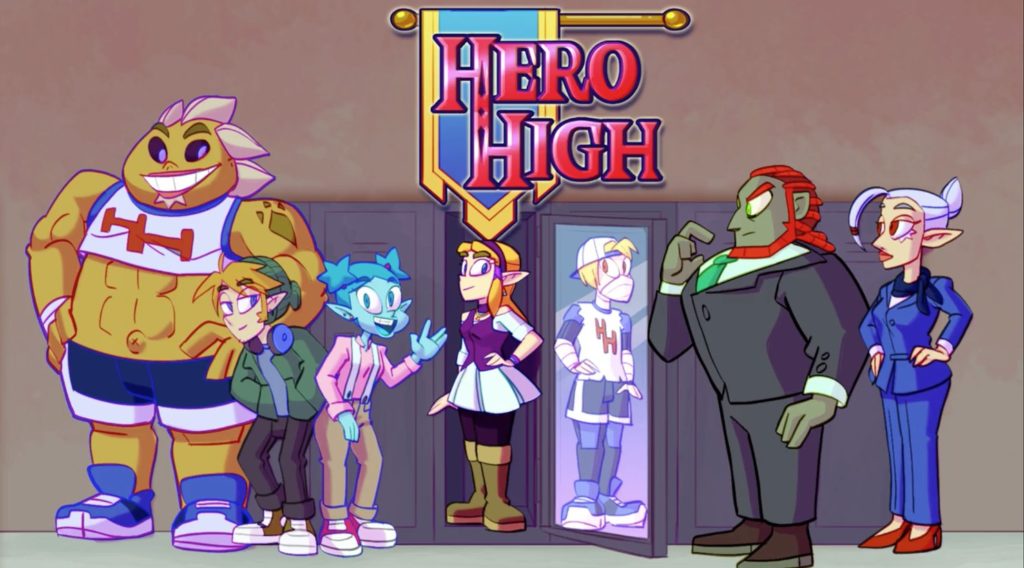 I’m playing Impa in this Legends of Zelda parody webseries coming out on Valentine’s Day, 2019. More info to follow but for now, check out this article. 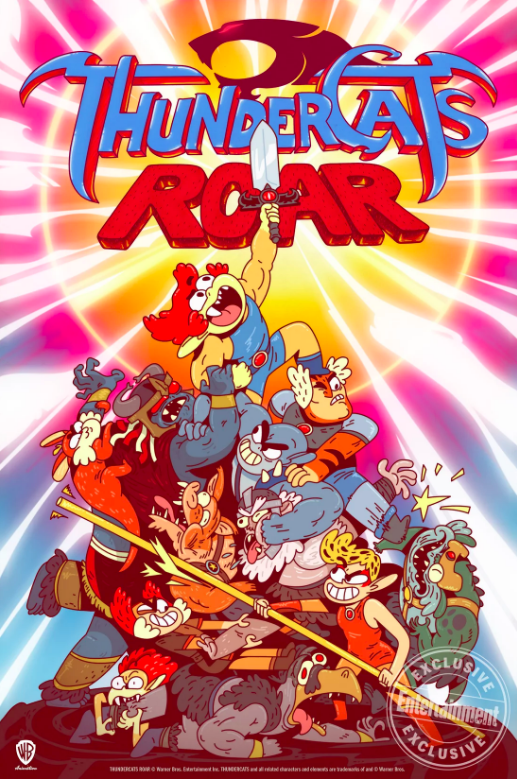 I can finally share this – I’ve been writing episodes for this reboot of The ThunderCats, “ThunderCats Roar.” It’s coming to Cartoon Network next year. And there’s a video!

I’m in this funny video with Ann Maddox, Emily Burkart, and Amanda Miller, made by the awesome Becca White and Katy Sullivan. If I remember correctly the champagne we were drinking was real. Woo!

I did the voiceover for this parody of the Scarlett Johannson SNL video. Written and directed by the very talented Cynthia Kao. Whitewashing sucks.

Happy Pi Day! I’m in this rad 80s PSA about women and math by Cate Scott Campbell. If you have a brain, you have a Math Brain!

For more info, check out Ihaveamathbrain.com

I’m a voice in this video The Rock made about the Oscars Best Picture madness. I’m no Meryl Streep, but I play her on the internet.